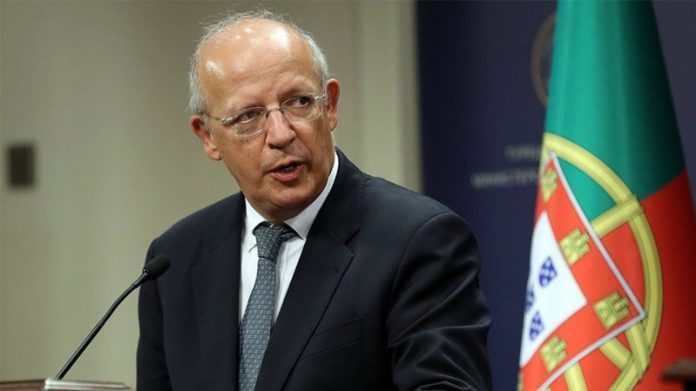 Lisbon (UNA-OIC) – Portuguese Foreign Affairs Minister Augusto Santos Silva said on Monday that Portugal had decided to send a team of 60 troops to Mozambique after an attack by an ISIS-linked militant group against a northern town.

“A team of around 60 Portuguese soldiers is in the process of preparing (…) it will be sent in the coming weeks on the ground in Mozambique,” Santos Silva told state media in Lisbon, pointing out that the team will support the Mozambican army in the training of special forces.

The minister said the decision was taken as part of a bilateral action plan in agreement with Maputo. He added that the Portuguese government was also evaluating humanitarian needs in Mozambique with a view to mobilizing some 15 Portuguese companies operating in the Southeastern African nation.