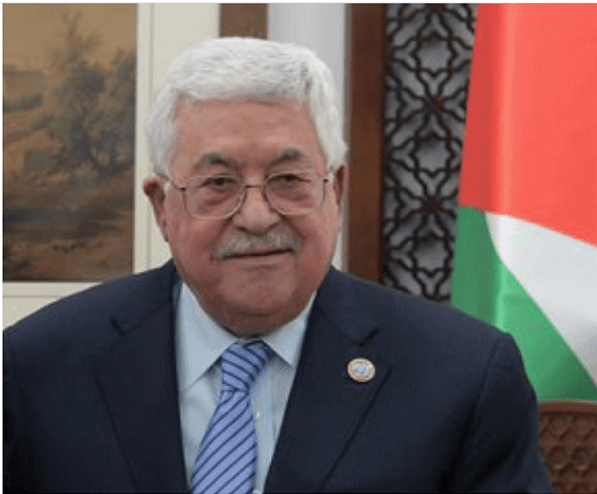 Ramallah (UNA-OIC) – Palestinian President Mahmoud Abbas today sent his greetings to all Palestinian women on the occasion of the International Women’s Day marked on March 8 of every year.

The President praised the fundamental role the Palestinian women play in building the family and society, their welfare and progress, and in standing alongside men in the battle for liberation and building.

“Our Palestinian people, women and men, will continue the march until they achieve their goals and build their independent state with East Jerusalem as its capital,” said the President in a statement, while saluting the women martyrs and praising the steadfastness of the women prisoners in the Israeli occupation jails, expressing his pride in the great achievements made by Palestinian women in various fields.