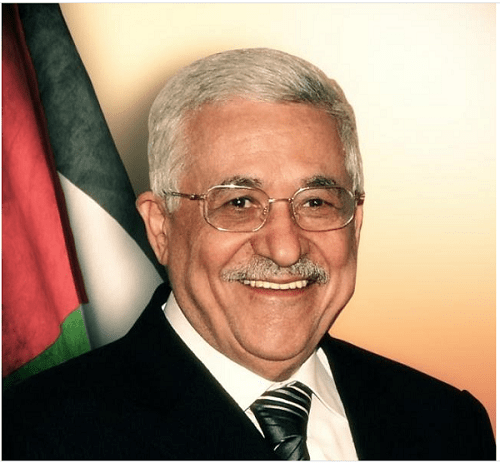 The Presidency announced that President Abbas, 86, has already finished his pre-planned medical tests in Germany, and is scheduled to return to the homeland on Thursday, while confirming that he was feeling well.

The Palestinian president left the occupied West Bank for Germany on Monday for “routine medical tests”, and to meet Chancellor Angela Merkel.

He left the presidential compound in the West Bank city of Ramallah via helicopter for Jordan less than two months before the first Palestinian elections in 15 years are set to take place. Legislative elections are scheduled for May 22, with a presidential vote set for July 31.