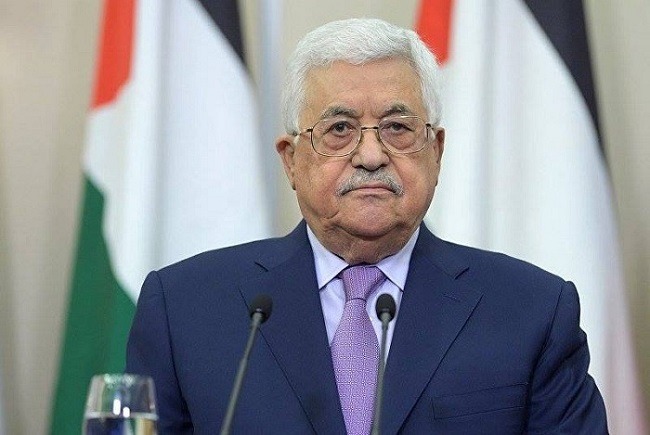 Ramallah (UNA-OIC) – Palestinian President Mahmoud Abbas on Wednesday welcomed the passing of a motion on Palestine at the annual Labor Party Conference in Brighton, southeast of England, which called for strong sanctions against Israel and the immediate recognition of the State of Palestine.

Abbas considered the motion a strong message to the Israeli government that the world no longer accepts the continuation of this occupation and is heading toward adopting measures to corner, isolate, and impose sanctions on the occupation.

He stressed that such a motion is a message of hope and support for the Palestinian people, which affirms that however long the occupation may last, it is coming to an end.