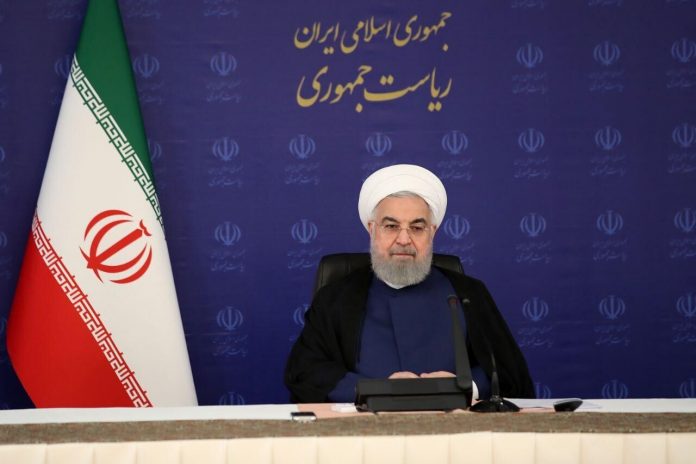 President Rouhani made the remarks in anti-coronavirus headquarters meeting held in Tehran on Sunday.

Iran annually holds a ceremony in commemoration of the June 1981 victims of a terrorist attack on building of the Islamic Republic Party in Tehran that led to killing of Chief Justice Ayatollah Mohammad Beheshti and 72 others.

The MKO was behind the attack.

The MKO blacklisted by many international bodies ran from Iran in 1986 to Iraq where they were given a camp by Iraqi dictator Saddam Hussein.