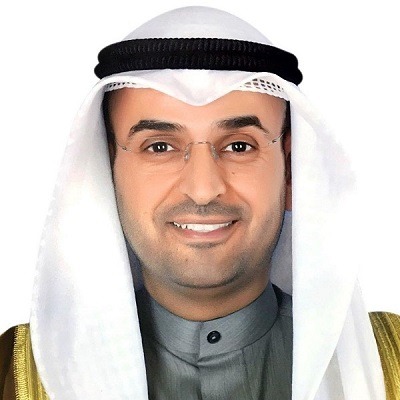 Riyadh, (UNA-OIC) – The Secretary General of the Gulf Cooperation Council Dr. Nayef Falah M. Al-Hajraf emphasized here today that the latest irresponsible remarks over Islam and Muslims, uttered by the French President Immanuel Macron would further the spread of the culture of hatred among peoples as they do not serve strong relations among the Islamic peoples and the friendly French people.

At the time when all endeavors should be synergized to consolidate the culture of tolerance and dialogue among cultures and religions, such unacceptable and rejected announcements took place, instead, as the continuation of publishing the cartoons that insulting the Noble Messenger (PBUH) have proven, Al-Hajraf stated, calling on all world leaders, thinkers and opinion activists to shoulder their great responsibility as it is a duty to anyone, who seeks to establish peace and coexistence, through rejecting the hatred rhetoric, inciting resentment and contempt for religions, their symbols, which entail respecting the feelings of Muslims, all over the world, instead of falling into the traps of Islamophobia adopted by overtly ultra-extremist groups.