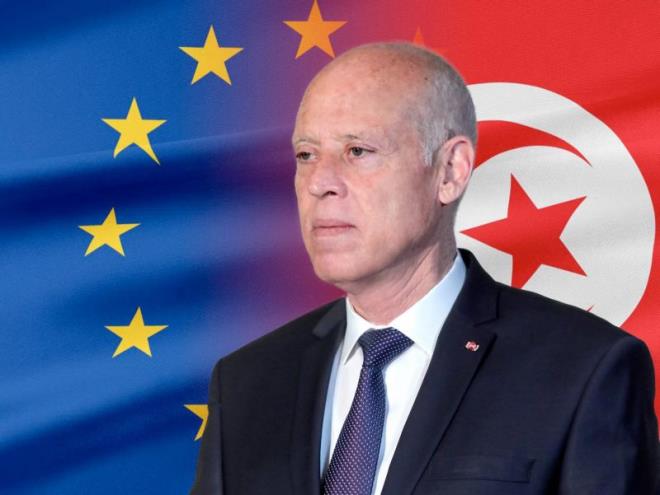 “The visit aims to bolster the historic ties between Tunisia and the European Union, the country’s largest trade partner.”

It also aims to promote economic development through increased cooperation in various fields, including job creation, scientific and technological research, the green economy and renewable energy, according to the Presidency.

During this visit, the Tunisian president will also meet King Philippe of Belgium and President of the European Investment Bank (EIB) Werner Hoyer to discuss the bank’s activities in Tunisia and financing vital projects such as infrastructure, education and health.

President Saied will also oversee the establishment of the group of Tunisia’s friends in the European Parliament, which includes MEPs representing various political blocs.