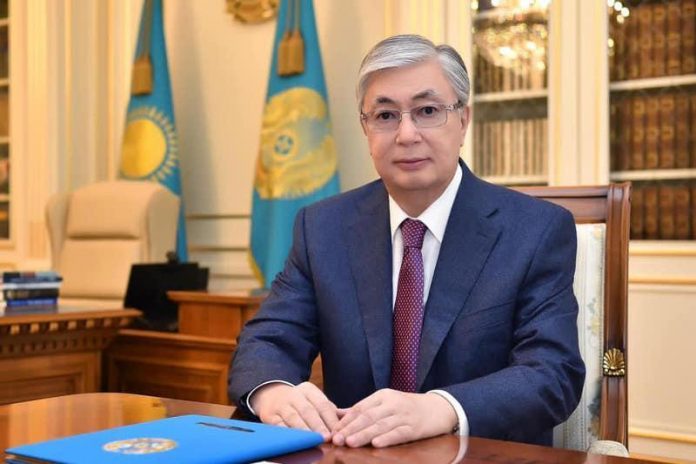 “Support for perspective researches and development of the country’s intellectual potential are strategic tasks that should be undoubtedly addressed,” President Tokayev wrote in a statement posted on his Twitter account.

Recalling that 60 years ago the era of human space explorations began and that Yuri Gagarin’s flight into space from the Baikonur Cosmodrome was a symbol of the progress of global science, Tokayev confirmed that Kazakhstan will actively participate in international programs, develop space technologies.

Kanysh Satbayev (11 April 1899 – 31 January 1964) is one of the founders of Soviet metallogeny, specifically the Kazakhstani school, principal advocate and the first president of Kazakhstan Academy of Sciences. He is famous as the geologist who discovered Ulutau-Dzhezkazgan copper deposit that was on at the time the largest projected reserves.