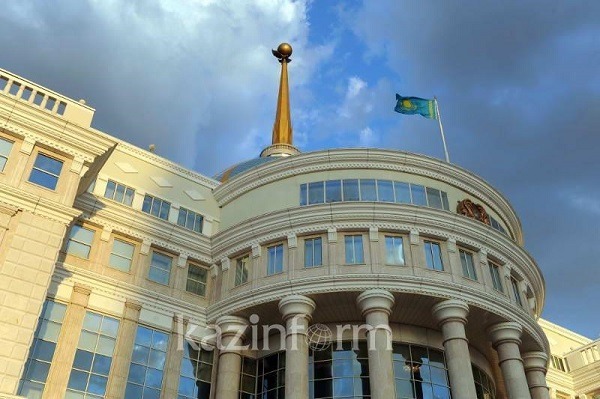 Nur-Sultan (UNA-OIC) – Kazakh President Kassym-Jomart Tokayev once again confirmed firmly commitment of Kazakhstan to the global efforts on fighting terrorism on the 9/11 National Day of Service and Remembrance commemorating the tragic 2001 attacks on the World Trade Center and Pentagon.

“On the 20th anniversary of heinous 9/11 attacks, we join the American people in commemorating one of the darkest days in the US history that shook the whole world. Memories of this brutal act committed against the entire humanity are still living in the hearts and minds of millions around the world. Kazakhstan stands firmly alongside the international community in countering terrorism. Promotion of security and stability has always been at the core of Kazakhstan’s strategy and its strategic partnership with US,” reads the post of the Kazakh Head of State on Twitter.

Notably, the Patriot Day or National Day of Service and Remembrance on 9/11 commemorates the tragic attacks on the World Trade Center and Pentagon on September 11, 2001.