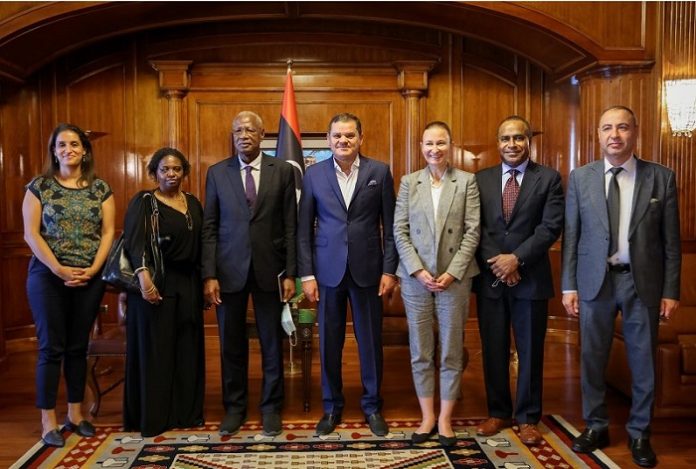 The delegation and prime minister discussed support for Libya’s stability and unifying the state institutions, especially the military establishment, given its important role in the stability process. They also addressed the upcoming elections and upholding the ceasefire efforts, in addition to reviewing UNSMIL work and improving its performance in support of the North African country.