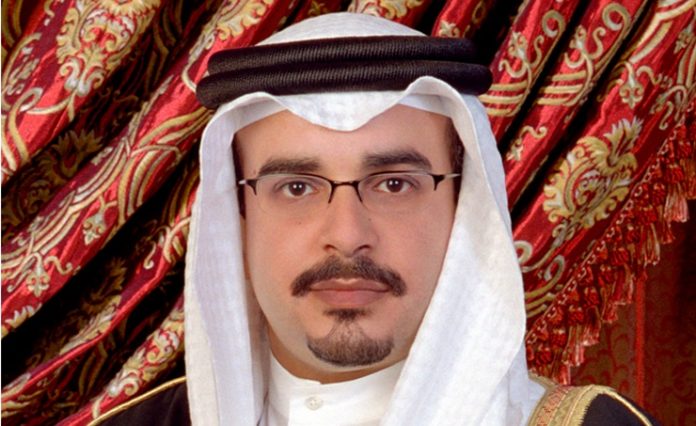 The royal order, which was issued on Wednesday and published by Bahrain News Agency (BNA), stated that “this Royal Order takes effect from the date of its issuance and will be published in the Official Gazette.”