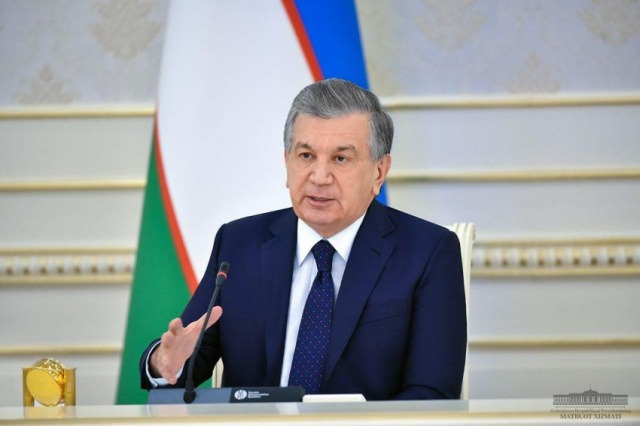 On July 17, President of the Republic of Uzbekistan Shavkat Mirziyoyev chaired a videoconference on improving drinking water supply and sewerage systems in the regions and speeding up preparations for the autumn-winter season.

On November 30, 2018, the Head of the state signed a resolution “On additional measures for development of drinking water supply and sewerage systems in the Republic of Uzbekistan”. Over the past two years, 3.7 trillion UZS have been allocated from the budget for these purposes. In addition, foreign loans worth $1.9 billion were attracted for the implementation of 48 projects.

It was noted that despite plans to provide 3.6 million people with access to drinking water within three years and address all financial issues, only 30 percent of households had access to water.

It was emphasized that in selecting projects, the situation at places, people’s needs and availability of water sources is not taken into account. Heads of industries and regions should be seriously concerned about the fact that the burden of repayment of loans falls on the budget.

The Head of the state pointed out the problems in implementation of projects and returning foreign loans, noted the need for making full use of newly laid water supply networks and starting next year, providing for construction of water supply networks in all projects, not only to locality, but also directly to people’s homes. 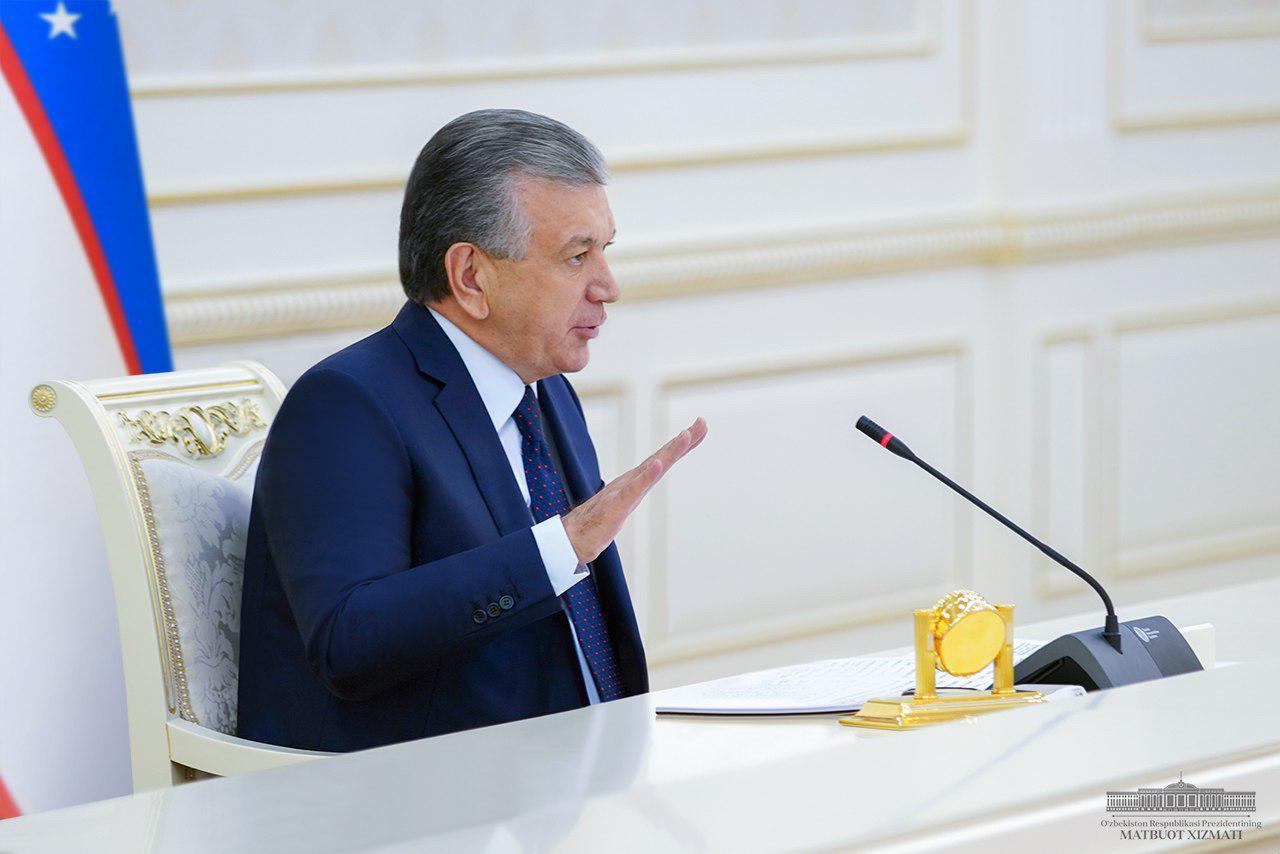 Shavkat Mirziyoyev noted the need for creating a system of monitoring and control of all the process from project development to their implementation, responsibility for effectiveness of which will be borne not only by responsible persons of the sphere, but also by khokims.

With this goal, supervisory boards will be created at the regional water companies, chaired by khokims of the regions. They will be equally responsible for quality of project implementation, targeted use of funds and repayment of received loan. Uzavtosanoat JSC will develop projects in coordination with khokims and population based on the specifics of the region.

The progress of each project will be studied by deputies of regional and district councils with field visits. Approval of tariffs for drinking water will also be transferred to the competence of regional councils of people’s deputies.

In order to fully reorganize design process in the sphere, the Ministry of Housing and Communal Services and the State Committee on Geology and Mineral Resources were instructed to develop a scheme for development of water supply and sewerage systems, linking them with general plans of regions and sources of drinking water.

The President noted that the implementation of small energy-efficient projects will give good results.

An example is a pilot project in Andijan region’s Ulugnar district. Here, 2,000 people will have access to drinking water through construction of a well equipped with a 5-kilowatt solar power plant. The project worth 52 million UZS will pay for itself in less than three years, saving 44 thousand kilowatts of electricity per year. 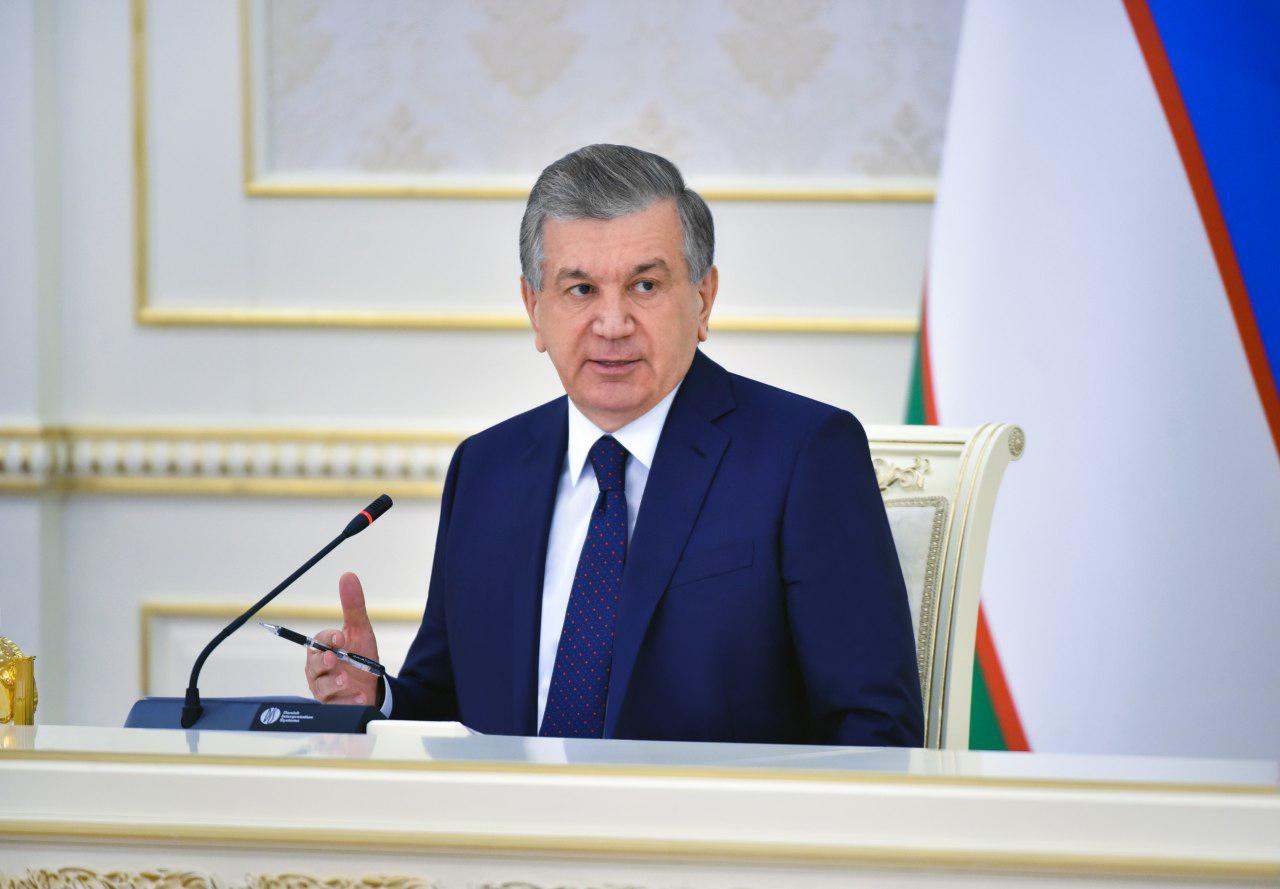 It was noted that the number of such projects should be increased in areas far from water sources and where the installation of electricity networks is associated with high costs.

To avoid delaying the use of investments in the sphere, the task was set to introduce a new system under which procurement under projects financed by international financial institutions shall be held in public, coordination and effective monitoring of their implementation will be carried out.

Instructions were given to expand the equipment of hydraulic structures with water measuring devices, consumers with water meters and to organize a center equipped with digital technologies for processing consumption data.

There are high losses in water supply networks, the Head of the state noted. In some places, the quality of drinking water does not meet standards. The Inspectorate for monitoring the use of drinking water is indifferent to the solution of these problems.

Therefore, it is necessary to actively involve private sector in the sphere, increase its attractiveness by providing subsidies and creating conditions. And delegating the right to set tariffs to the regions themselves will give impetus to this process.

Issues of preparing the housing stock, economic sectors and social facilities for autumn-winter season were also discussed at the event.

The importance of reducing problem debts of partnerships and transferring management of apartment buildings to service companies was noted. The issue of guaranteed supplies of coal and liquefied gas to remote areas in autumn-winter period was considered.

Measures have been defined to ensure uninterrupted provision of food products to the population, expand cultivation, purchase and reserve of re-crops.

The need was noted for paying special attention to the situation of low-income families, providing 30 thousand needy households with food and medicine for autumn-winter period at the expense of “Generosity and Support” Fund.

Reports from heads of industries and regions were heard at the meeting. 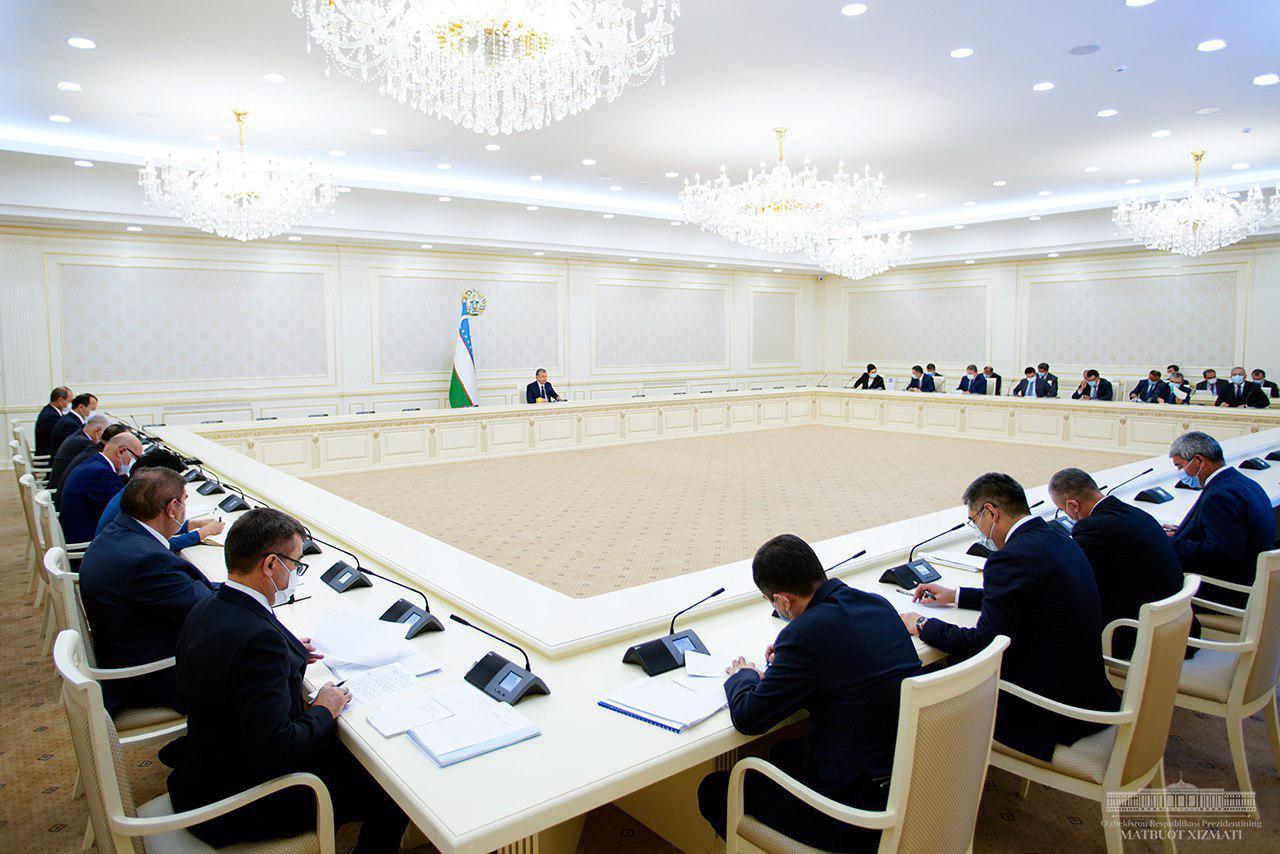