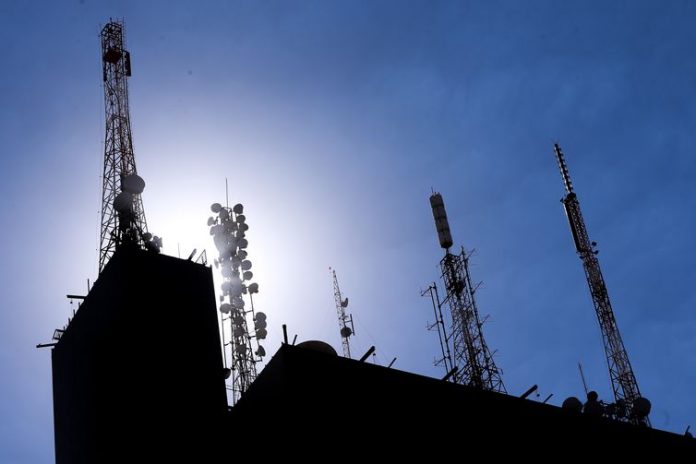 This will take place because the space for the spectrum exclusively dedicated to 5G (the 3.5GHz band) will not be auctioned until early 2021. The DSS technology makes sharing unused 3G and 4G bands with 5G possible. However, since this spectrum does not have a continuous and dedicated band, the 5G experience will not be available in its entirety.

At maximum capacity, 5G should provide extremely fast internet connections, more reliability and availability, in addition to the possibility of connecting a significant number of devices at once.

To access the technology, users must have a compatible mobile device. In the Brazilian market, only one compatible model is available—Motorola Edge—at more than $940 at its official store.

Claro has offered the technology since last week in some regions in São Paulo.

TIM’s 5G DSS coverage will be initiated in September in cities in Rio Grande do Sul, Minas Gerais, and Mato Grosso do Sul.

Regarding Oi, the company reported it is considering starting trade operations in the country before the frequency auction, but declared it has made 5G DSS available at major events last year, like Rock in Rio and Comic Con Experience (CCXP).