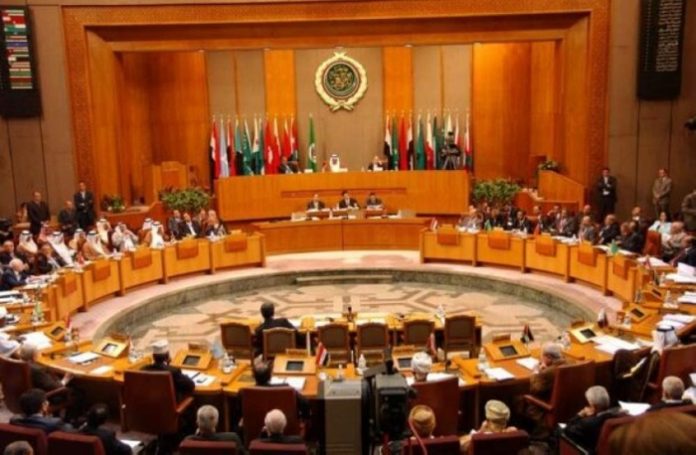 Zaki explained that the meeting comes within the framework of the Arab League Council’s keenness, at the level of foreign ministers, to raise the pace and intensity of consultations on issues of common interest to member states, foremost among which are issues of political nature.

It is noteworthy that the format of consultative meetings is a tradition in force at the level of the Arab League Council, where ministers are given the opportunity to exchange opinions and debate informally without being bound by a specific agenda or issuing official statements and documents.