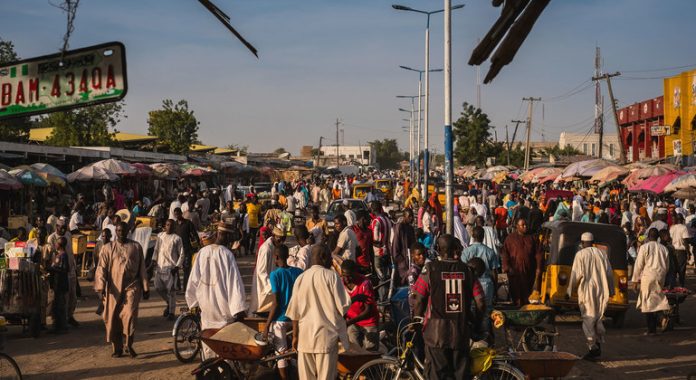 Yahaya Sharif-Aminu, 22, was sentenced to death on 10 August by a Sharia court in Nigeria’s northern Kano province. He was convicted for sharing a song he had written and performed through a group on WhatsApp, which prompted some local politicians to call for his execution.

A mob burned down his family home in March and he has received death threats.

The human rights experts called for the death sentence to be overturned and for authorities to guarantee his safety and right to due process , while he appeals the verdict.

We are also gravely concerned about Mr. Sharif-Aminu’s safety, in light of the death threats against him – Rights experts

“We are deeply concerned over the serious lack of due process in Mr. Sharif-Aminu’s case so far, especially reports that he has been held incommunicado, and that he did not have access to a lawyer during his initial trial, a trial that was not open to the public”, said the experts in a news release on Monday.

The experts added that artistic expression of opinion and beliefs, through songs or other media – including those seen to offend religious sensibilities – is protected in accordance with international law.

UN Special Rapporteur in the field of cultural rights, Karima Bennoune, one of the experts sounding the alarm, said that the application of the death penalty “for artistic expression or for sharing a song on the Internet, is a flagrant violation of international human rights law, as well as of Nigeria’s constitution.”

“We are also gravely concerned about Mr. Sharif-Aminu’s safety, in light of the death threats against him”, said the rights experts. “Nigeria must take effective measures to protect Mr. Sharif-Aminu, in detention as well as after his release.”

Alongside Ms. Bennoune, the human rights expert making the call include special rapporteurs on freedom of religion or belief; on extrajudicial, summary or arbitrary executions; on the right to freedom of expression; and on the independence of judges and lawyers; as well as the members of the Working Group on Arbitrary Detention.

The Special Rapporteurs and Independent Experts are part of what is known as the Special Procedures of the Human Rights Council. The experts work on a voluntary basis; they are not UN staff and do not receive a salary. They are independent from any government or organization and serve in their individual capacity.