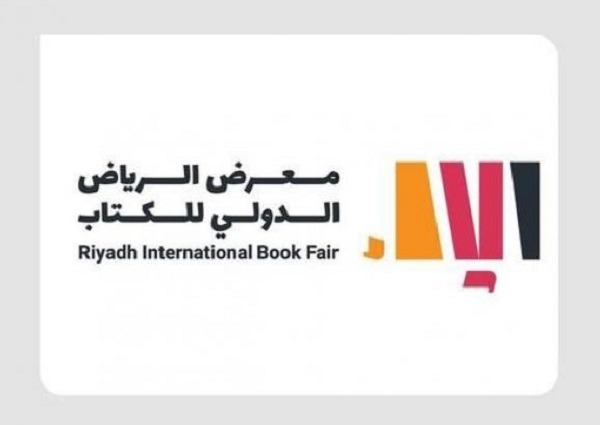 Riyadh (UNA-OIC) – Head of the Arab Publishers’ Association (APA) Mohamed Rashad confirmed that the establishment of the Riyadh International Book Fair next October will work on the recovery of the Arab publishing industry in the post-COVID-19 era.

Rashad explained that the new edition of the book fair, which is being held for the first time under the umbrella of the Ministry of Culture, and under the executive supervision of the Literature, Publishing and Translation Commission, will have positive repercussions, as demonstrated by the bilateral meetings between APA and the Riyadh International Book Fair officials, on 28 July 2020.

He explained that the Riyadh International Book Fair is one of the most important fairs that was able to reserve its place on the regional and international cultural map. This is due to the high turnout of visitors from inside and outside Saudi Arabia, and the reliance of Arab publishing makers on the Fair to raise the level of intellectual and cultural production.

According to APA’s internal figures, Arab publishing houses rely on marketing their products through international book fairs at a rate ranging from 50 to 52 percent, which indicates the importance of the upcoming edition of the Riyadh International Book Fair, in supporting this important industry that comes after the exit of 34 percent of publishers from this market as a result of the coronavirus repercussions.

“The upcoming Riyadh International Book Fair will act as an important convergence of the book sector, authors and readers, to activate side development visions in order to support the publishing industry more than ever before,” the APA chairman said.

He added that the Riyadh Book Fair is marked by the large participation of real publishing houses, which do not have any intellectual property violations, while adhering to the black list issued by the Arab Publishers’ Association, and not allowing any games or entertainment to be displayed as educational tools.”

Rashad appreciated the efforts of Saudi Arabia’s Literature, Publishing and Translation Commission, and its keenness to hold the “Publishers Conference 2021” on October 4-5. He affirmed that event will have positive future results in the medium and long term in raising the level of the publishing industry in the Arab world, especially in light of the trend towards digital transformations of the industry.