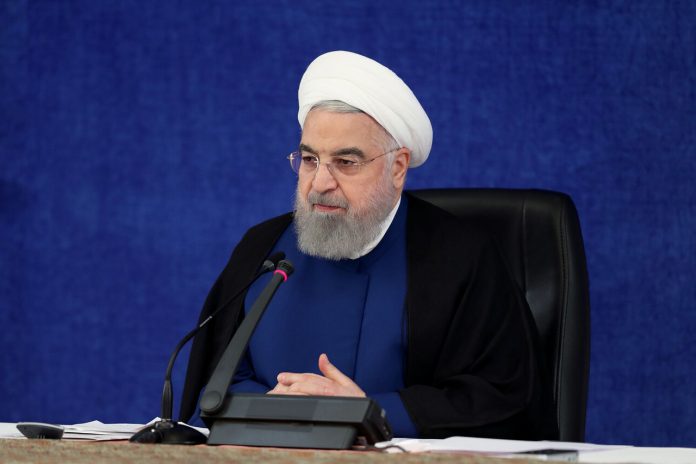 President Rouhani made the remarks at an inauguration ceremony of national oil projects in west, southwest and south of the country on Thursday.

Iran thwarted the US unlawful sanctions aimed to isolate Iran, said the President highlighting the Resistance Economy the Government adopted over the past three years since the White House imposed harsh sanctions on Iran.

Iran opens projects with allocation of 30,000 billion tomans almost every day as token of great success that rises hope in the society, Rouhani noted.

He said that Iran proved it is fully resistant to the sanctions as it could resist to the US “Economic War” over the past three years.

President Rouhani maintained that the era of bullying the international community by Washington is over.

Iranian officials believe that the US through economic terrorism has been trying to exert unlawful pressure on Iran.