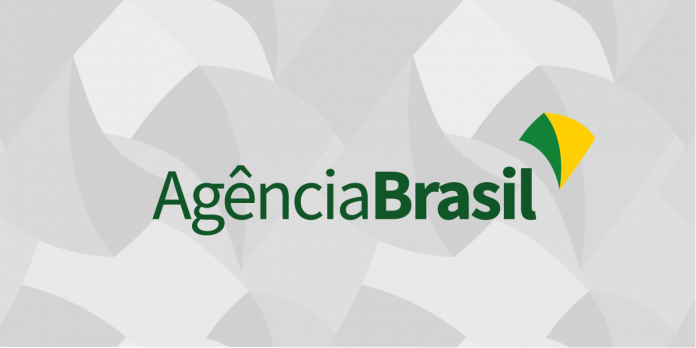 A São Paulo judge has declared the bankruptcy of Avianca Brasil. The company, who had been under judicial recovery since December 2018, had debts adding up to over $497.3 million.

In his Tuesday (Jul. 14) ruling, Judge Tiago Limongi, of the 1st Court of Bankruptcies and Judicial Recoveries of São Paulo, granted a request filed by the company itself, which said that, due to the airline firm’s inactivity, it became impossible to carry out the judicial recovery plan.

In the judicial recovery motion, among the reasons behind its economic and financial crisis, the company mentioned the severe economic recession assailing the country since mid-2014, coupled with the increase in fuel prices and exchange hikes, in addition to the strike staged by truck drivers in May 2018, which made a dramatic impact on its cash flow.

In May last year, Avianca ceased to operate flights after a decision by Brazil’s National Civil Aviation Agency (Anac). The measure was adopted after court rulings forced the company to return aircraft in its fleet to their original leasing firms.

In the judicial recovery plan, Avianca’s assets and slots (permissions to operate takeoffs and landings) were split into seven Isolated Productive Units (UPIs in the Portuguese acronym). Six of them correspond to the slots at the airports of Congonhas and Guarulhos, in São Paulo, and Santos Dumont, in Rio de Janeiro. The other UPI concerns Avianca’s loyalty program, Amigo.

In June last year, the company had its license to explore air services suspended by Anac, due to noncompliance in executing the concession contract, which led to all slots being reclaimed by Anac for redistribution.

In July, Anac decided to redistribute the Avianca’s 41 slots in Congonhas to other companies. The new firms, Azul, Passaredo, and Map, were able to obtain a permit to operate flights in August. Anac’s decision thwarted one of the company’s crucial strategies in its judicial recovery plan—to auction its Congonhas slots.

In the decision issued as a response to the company’s request to have the judicial recovery turned into bankruptcy, the judge says Avianca’s judicial administrator reported the company’s complete interruption in activities, “considering court orders that resulted in the reclaiming of all of the company’s aircraft,” in addition to the administrative redistribution of the slots making up the UPIs by Anac, which led to the funds to be earmarked to pay creditors becoming unavailable.

The judge gave the company 60 days to produce a list of its assets.