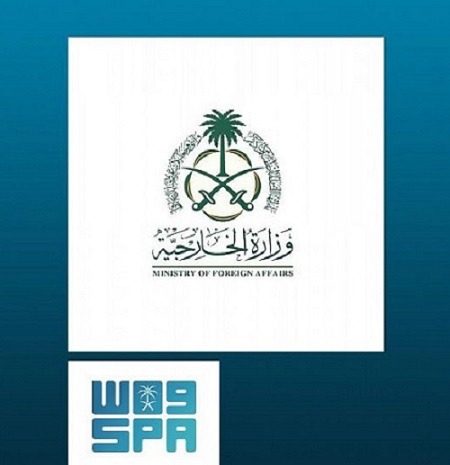 Riyadh (UNA-OIC) – The Kingdom of Saudi Arabia has strongly condemned the terrorist attack that targeted residential neighborhoods in the Afghan capital, Kabul, which resulted in deaths and injuries.

The Ministry of Foreign Affairs offered condolences and sympathy to the families of the victims as well as to the government and people of Afghanistan. It also wished a prompt recovery to the wounded and reaffirmed Saudi Arabia’s solidarity with the Islamic Republic of Afghanistan in its efforts to combat violence, terrorism and extremism.