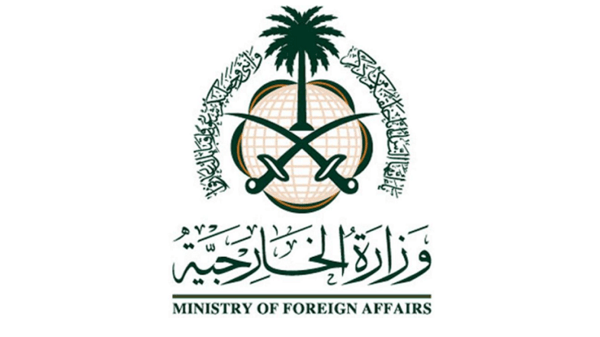 Riyadh (UNA-OIC) – The Saudi Foreign Ministry announced the Kingdom’s support for measures taken by the Kingdom of Morocco to cement freedom of civilian and commercial travel in the Guerguerat buffer zone in the Moroccan Sahara.

The ministry also expressed its denunciation of any practices that threaten safe travel in this vital crossing linking Morocco with neighboring Mauritania. It called for restraint and de-escalation in compliance with relevant international resolutions.

On Friday morning, Morocco’s Royal Armed Forces launched a “non-offensive operation” to establish a security cordon in the crossing point of Guerguerat after armed members of the separatist Polisario Front blocked traffic for several weeks.