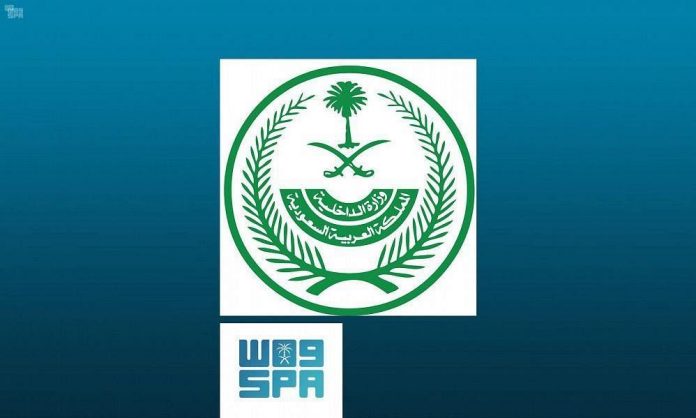 Riyadh, (UNA-OIC) – An official source at the Ministry of Interior stated that, based on what the Ministry of Health submitted regarding the spread of a new strain of the Novel Coronavirus (COVID-19) in a number of countries, until medical information about the nature of this virus becomes clear, and to take urgent measures to protect the public health of citizens and expatriates and ensure their safety, the Kingdom of Saudi Arabia’s government has decided to take the following precautionary measures:

First: Suspending all international flights for travelers, except in exceptional cases, temporarily for one week, which can be extended for another week, with the exception of foreign flights that are currently inside the Kingdom, they are allowed to leave.

Second: Suspending entry to the Kingdom through land and seaports temporarily for one week, which can be extended for another week.

Third: Anyone who has returned from one of the European countries or any country where the new strain has appeared after 08/12/2020, as determined by the Ministry of Health must adhere to the following:

1- Home isolation for two weeks, starting from the date of entering the Kingdom.

2- Take a COVID-19 test during the isolation period and retake the test every five days.

Fourth: Anyone who has returned from or passed through a European country, or any country where the new strain has appeared, during the past three months, must take a COVID-19 test.

The movement of goods, commodities, and supply chains from countries where the new strain of COVID-19 has not appeared are excluded from the above-mentioned measures, as determined by the Ministry of Health in coordination with the Ministry of Transport.

These procedures will be reviewed in light of the developments related to the pandemic, and the reports received from the Ministry of Health.