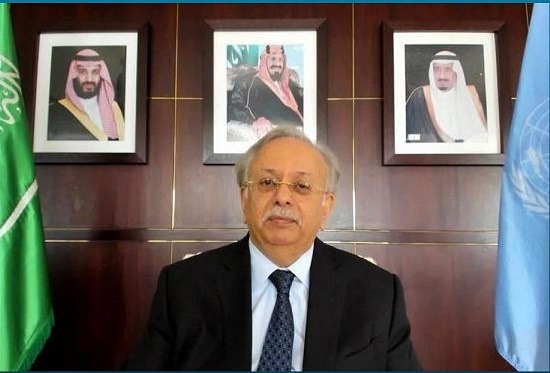 New York (UNA-OIC) – Saudi Arabia has urged the United Nations Security Council (UNSC) to shoulder its responsibility and hold the Houthi militias in Yemen to account for the threats they pose to international peace and security.

The terrorist acts of the Houthis continue to jeopardize UN efforts to reach a comprehensive solution in Yemen, and undermine the credibility of Security Council resolutions.

This came in a letter addressed to the Security Council on Tuesday by Saudi Arabia’s Permanent Representative to the UN Ambassador Abdallah Al-Mouallimi regarding the continued military hostilities waged by the terrorist Houthi militia against the Kingdom.

Al-Mouallimi reiterated that Saudi Arabia reserves its full rights “to safeguard its citizens, residents and territories in accordance with its commitments under international law.” He asked Thomas-Greenfield to circulate the letter as an official document.