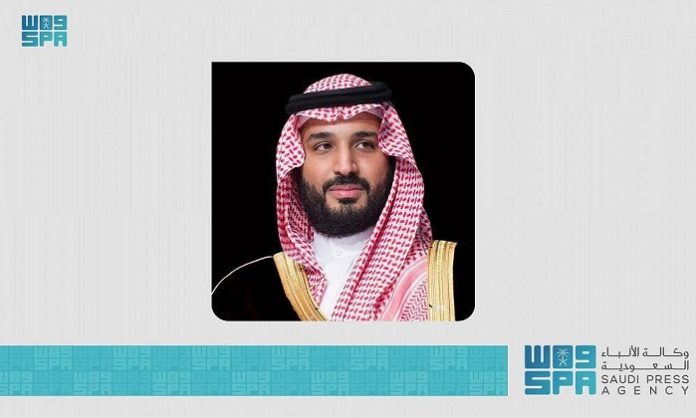 The initiative is an extension of the Crown Prince’s previous donation to the platform last Ramadan, and out of his keenness to support and empower the charitable work sector, and the platform, with his donations, reached a total of SR1 billion.

Reaching the SR1 billion mark, Ehsan enters a new stage with this record support, while continuing to achieve its goals in developing the charitable sector and contributing to meeting the needs of the beneficiaries of its services.

Ehsan platform is supervised by the Saudi Data and Artificial Intelligence Authority (SDAIA), which has enabled it technically since its launch five months ago with a generous SR30 million donation from Custodian of the Two Holy Mosques King Salman and Crown Prince Mohammed bin Salman.

Ehsan platform is the first national platform to receive such amount of donations in record time, which marked an ambitious beginning towards maximizing the impact of the charitable work sector, through a stage that brought about a qualitative leap for the donation process and raised its efficiency, and in line with the Kingdom’s Vision 2030, which sets among its objectives raising the contribution of the non-profit sector to the gross domestic product, thus contribute to the prosperity of the charitable sector, and benefit the entire community.