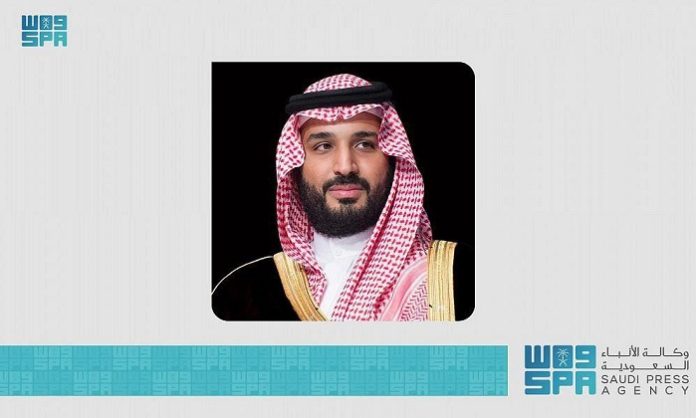 It was agreed between the three countries to work together to support the comprehensive reforms necessary in Lebanon. The keenness of the Kingdom of Saudi Arabia and France on the security and stability of Lebanon was also stressed.