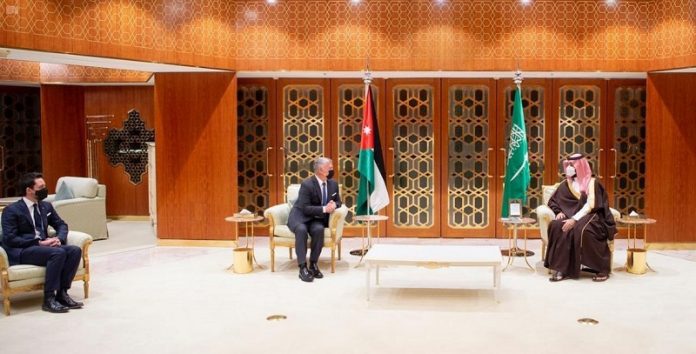 During the meeting, the two sides discussed fraternal relations between the two countries, aspects of mutual cooperation, in various fields and promising opportunities to continue developing them, to best serve the common interests of both countries and peoples. They also discussed a number of other Arab and regional issues and efforts exerted in their regard.