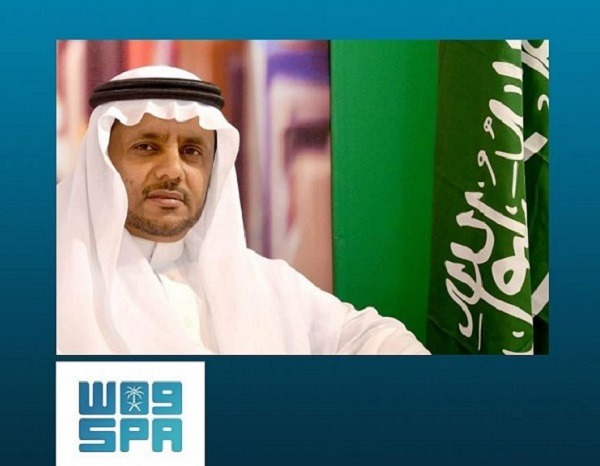 The Saudi envoy met with IBU Advisor Dr. Mohamed Ahmed Sobaihi, who gave a detailed explanation of the Union’s efforts towards achieving its main objectives, including production and exchange of radio and television programs with OIC Member States, as well as sprading the values of Islam and its tolerant teachings and the Arabic language.

The advisor also referred to IBU’s work towards highlighting the honest, honorable and true image of the Islamic Ummah, and confronting the malicious campaigns launched by some media outlets.

In turn, Al-Suhaibani stressed the importance of IBU’s role in serving the issues of Islamic cooperation in light of the many challenges that the arena is witnessing, which requires synergy within the framework of the Islamic action principles established by the OIC.

The Saudi official also emphasized the importance of the Union’s role in building capabilities of media professionals in the same field, in light of the great challenge that radio stations face and the fierce media attacks by some TV channels, which requires more media action and cooperation to confront these media attacks.

Al-Suhaibani applauded the role of the Union in raising issues concerning the Muslim world, and the great role of the various radio stations in disseminating values of middle path and tolerance, and highlighting the concept of moderation, in addition to confronting extremist ideology. He also praised IBU’s message to activate the coordination role in the area of its specialization, as the Union has broad experience in dealing with contemporary media issues.