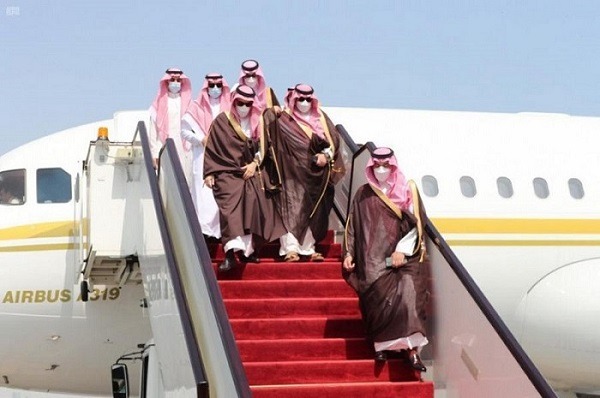 The foreign minister arrived earlier in the day in the Qatari capital, where he was received at Doha International Airport by Qatar’s Deputy Prime Minister and Minister of Foreign Affairs Sheikh Mohammed bin Abdulrahman Al-Thani.