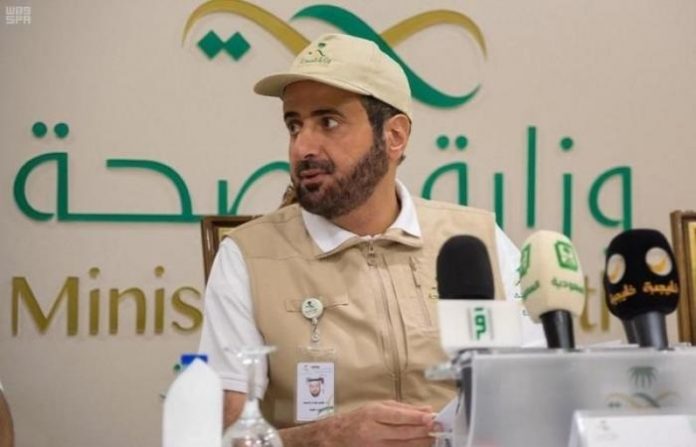 Makkah (UNA-OIC) – Saudi Arabia’s Minister of Health Dr. Tawfiq Al-Rabiah announced the success of the Hajj Health Plan for the year 1442 AH (2021), saying that this Hajj season was free from outbreaks of coronavirus and other epidemic diseases.

The parties involved in serving the pilgrims have made great efforts to implement the Hajj Health Plan to ensure the safety of pilgrims and prevent the spread of infection among them in light of the coronavirus pandemic,” the minister said Thursday in a press briefing.

“By the grace of Allah, these early efforts and precautionary measures contributed to dealing with the health situation of the pandemic during this year’s Hajj season, which necessitated limiting the performance of Hajj to 60,000 pilgrims who completed the vaccine, which had a tangible impact on preserving the health and safety of pilgrims,” he added.

Al-Rabiah expressed his gratitude to Custodian of the Two Holy Mosques King Salman Crown Prince Mohammed bin Salman for their unlimited support to the Ministry of Health and all the state sectors operating during the Hajj season. He prayed to Allah Almighty to accept the devotion of the pilgrims and return them to their homes safe and sound.