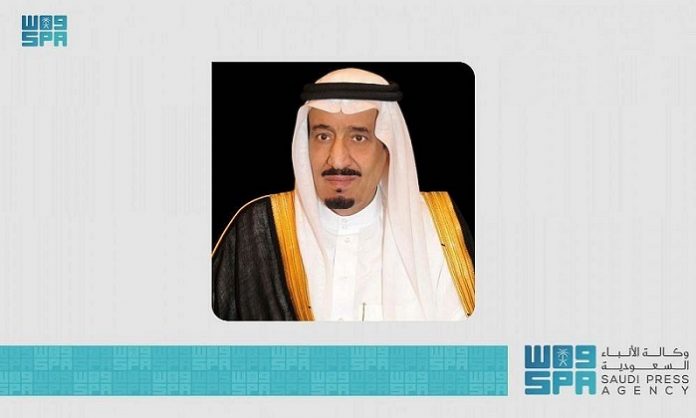 Riyadh (UNA-OIC) – Custodian of the Two Holy Mosques King Salman bin Abdulaziz Al Saud issued today several royal orders including the appointment of Prince Sultan bin Salman as Special Advisor to the King, at the rank of minister, and chairman of the Board of Trustees of the non-profit King Salman Foundation.

Monday’s new royal orders also included the appointments of Faisal bin Fadel bin Mohsen Al-Ibrahim as Minister of Economy and Planning; and Eng. Abdullah bin Amer Al-Swaha as Chairman of the Board of Directors of the Saudi Space Authority.

Dr. Khalid bin Abdullah Al-Sabti was appointed as Advisor at the Secretariat General of the Council of Ministers, at the rank of minister. He was also appointed as Chairman of the Board of Directors of the Education and Training Evaluation Commission, to replace Dr. Ahmed bin Mohammed bin Ahmed Al-Isa, who was relieved of his post.