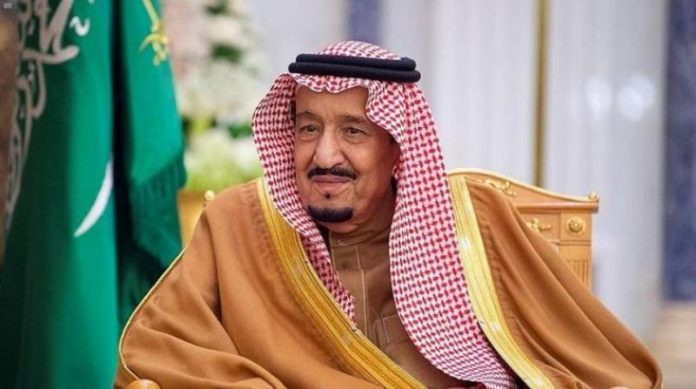 A third royal order was issued relieving Abdulhadi bin Ahmed Al-Mansouri of his post as president of the General Authority of Civil Aviation (GACA), and appointing Abdulaziz bin Abdullah Al-Duailej, as his replacement.

Friday’s royal orders also included appointing Abdulhadi bin Ahmed Al-Mansouri as Assistant to the Minister of Foreign Affairs for Executive Affairs, and relieving Mohammad bin Tuwailea Al-Sulami of his post as the Assistant Minister at the Ministry of Human Resources and Social Development.