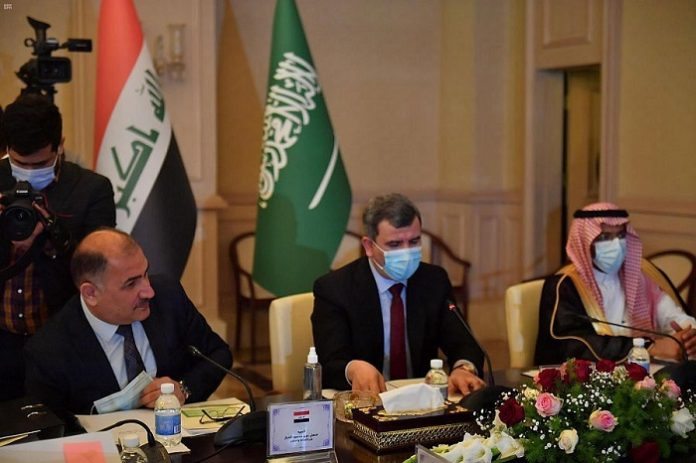 Baghdad (UNA-OIC) – A Saudi ministerial delegation headed by Minister of Environment, Water and Agriculture Eng. Abdulrahman Al-Fadhli will start Sunday an official visit to the Republic of Iraq.

During the visit, the delegation will meet with Iraq’s Prime Minister Mustafa Al-Kadhimi and Speaker of the Iraqi Parliament Mohamed Al-Halboosi. Meetings will also be held between the two sides to discuss strengthening bilateral relations in various fields.

A number of the Saudi-Iraqi Coordination Council committees will convene, to discuss progress on issues and activities related to the Council’s work and the most prominent achievements and agreements signed between them in political and economic fields to contribute to advancing bilateral relations.

The visit comes within the framework of preparations for the fourth session of the Saudi-Iraqi Coordination Council and for the upcoming meeting between Saudi Crown Prince Mohammed bin Salman, deputy premier and minister of defense, and Iraqi Prime Minister Mustafa Al-Kadhimi.