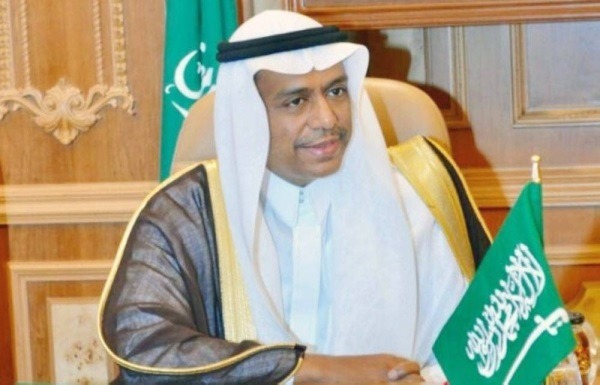 Makkah (UNA-OIC) – Saudi Arabia’s Ministry of Hajj and Umrah launched its educational awareness campaign for the pilgrims after the registration of those wishing to perform the Hajj rituals.

Some 60,000 pilgrims of citizens and residents of 18 to 65 years old, who have already got COVID-19 vaccine, are set to perform Hajj amid the application of preventive health precautions ​in accordance with the controls and mechanisms followed for the immunized categories.

Deputy Minister of Hajj Dr. Abdulfattah bin Suleiman Mashat confirmed that the awareness campaign focuses on raising the ceiling of awareness and educating pilgrims about the precautions and instructions that must be adhered to before entering Makkah. This is in order to create a healthy environment for performing the rites of Hajj for this exceptional season while intensifying the work, with the participation of various Hajj-related entities.

Mashat added that the decision to limit the number of pilgrims comes out of the leadership’s constant concern for the health, safety and security of pilgrims and their countries. He stated that implementation plans have been developed to fulfill all requirements and provide all health standards to achieve an exceptional, healthy and safe pilgrimage.

The deputy minister noted that the Hajj environment for this year will be different from the usual days, as it is a healthy environment in the first place, in which the distance between the pilgrim and the other is taken into account throughout the entire Hajj journey, and the final plan for transportation will be drawn up later through the competent security authorities.

He also highlighted the contents of the awareness campaign for the ministry’s activation of the electronic technology system in the various Hajj activities, such as the application of the Hajj smart card “Shayir”, which contributes to controlling the entry of pilgrims to camps in the holy sites and various facilities and grouping them to the Jamarat facility, guiding lost pilgrims and knowing the gathering times and departure times, in addition to program services, favor, transportation and other services that enable pilgrims to perform their rituals with ease and ease.

The Saudi official pointed out that this campaign includes educating the pilgrims about the benefits of the unified card for all pilgrims, which contains their personal, medical and residential details. He said all these technical tools contribute to organizing the Hajj process, starting with issuing the Hajj permit and managing the entry of pilgrims to Makkah and the holy sites and their performance of rituals Hajj, in addition to guiding and organizing the pilgrims in the camps of the holy sites, the Arafat Mount, the stoning at Jamarat, the Ifadah Tawaf, and other rituals of Hajj.

Mashat called on all pilgrims to interact with the objectives of this awareness campaign that seeks to raise the level of societal culture among pilgrims by adhering, in the first place, to all precautionary measures, which guarantee them a healthy and safe pilgrimage. He also urged the pilgrims to abide by the directives of the competent authorities, while performing their rituals, especially maintaining physical distancing and wearing face masks.