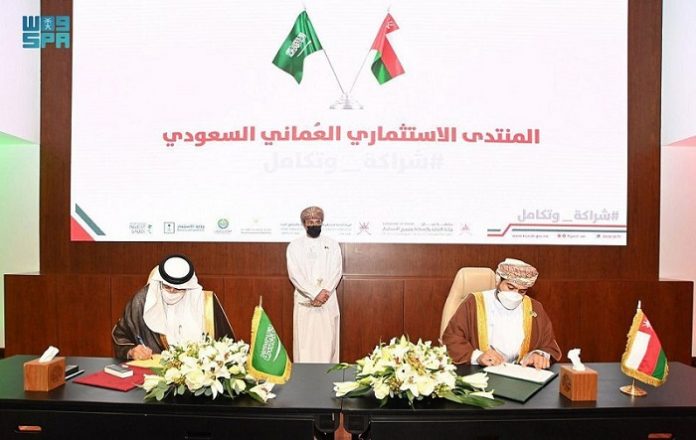 He pointed out that the visit to the Kingdom was Sultan Haitham’s first foreign trip after assuming the reins of government, which bears great meanings indicating the depth and sincerity of the relations between the two countries, the two leaderships and the two brotherly peoples.

Monday’s meeting discussed means of promoting intra-trade between the Kingdom of Saudi Arabia and the Sultanate of Oman, and the formation of joint committees in the targeted sectors.