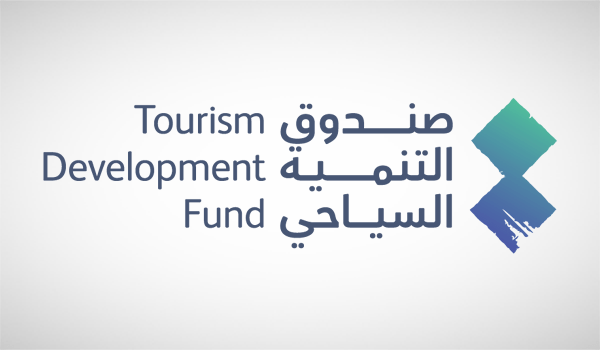 Jeddah (UNA-OIC) – Tourism is one of the main pillars of Saudi Arabia’s Vision 2030, as it contributes to supporting economic diversification plans, providing job opportunities, and attracting investments to the Kingdom, given that tourism is one of the world’s largest sectors, whether in terms of economic returns or employment.

Saudi Arabia has, in particular, unparalleled geographical diversity in the world, as well as huge untapped natural and cultural components, not to mention the Kingdom’s great experience in receiving tens of millions of tourists annually for Hajj and Umrah.

According to a statement issued by the Saudi Tourism Development Fund (TDF), the Kingdom’s tourism sector is currently witnessing major transformations with government support to activate the role of the private sector in investment and sustainable development, as the Kingdom established TDF in September 2020, with the aim of launching one of the fastest-growing sectors in the country, with an initial capital investment of SAR 15 billion ($4 billion).

TDF will facilitate access of local and international investors to the promising tourism sector investments, and accelerate them across all areas of tourism in the different regions of the Kingdom in accordance with the National Tourism Sector Strategy. The Fund will also support the achievement of the objectives of the National Tourism Sector Strategy within the Kingdom’s Vision 2030, which identified nine main investment destinations with the aim of increasing the sector’s contribution to the gross domestic product (GDP) to more than 10 percent.

In a relatively short period, TDF allocated about SAR 2 billion to support various tourism investments in various regions of the Kingdom, and the total amount of these investments reached nearly SAR 6 billion, meaning that the private sector investments are more than twice the funding. This is a clear indication of the added value of what can be called the “Empowered Capital” of the Fund.

In total, since its inception, the Fund has financed and enabled dozens of quality tourism projects for a variety of large investors and small and medium-sized enterprises. According to the data announced until 30 September 2021, these projects are expected to provide about 3,500 hotel rooms distributed over nine tourist destinations, in addition to a wide range of tourism services and activities that contribute to providing an integrated experience for tourists.

On the economic front, these projects will contribute to supporting the Kingdom’s GDP by about SAR 2.3 billion, and provide more than 21,000 jobs in the tourism sector.