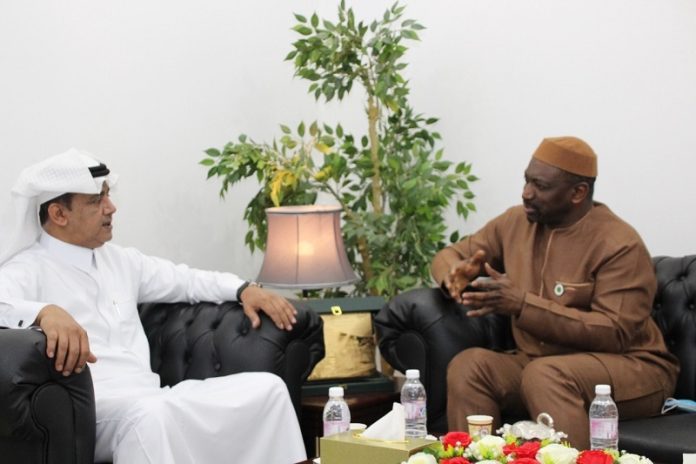 The meeting reviewed the integration between the institutions affiliated with the Organization of Islamic Cooperation (OIC), the Union’s role in covering the news of the OIC and its organs, as well as providing an integrated picture of their various activities and events through the news platform of the Union and the official national news agencies in the member states.

The IIFA Secretary-General praised the UNA role in enhancing international media relations among the OIC member states, and in strengthening professional ties between media workers. He also emphasized the Academy’s readiness for fruitful cooperation with the Union.