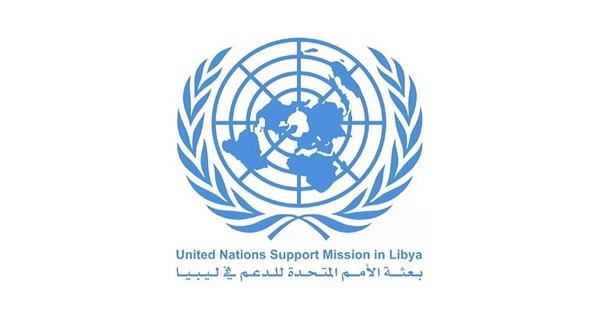 The members further welcomed the launch of the LPDF on 26 October with a virtual meeting and looked forward to the in-person meeting of the LPDF in Tunisia on 9 November.

The Council members recalled their resolution 2510 (2020) and the commitment of the participants of the Berlin Conference to comply with the arms embargo and to refrain from intervening in the armed conflict or in the internal affairs of Libya. They called on member states to respect and support the implementation of the ceasefire agreement.

The members of the Security Council reaffirmed their strong commitment to the sovereignty, independence, territorial integrity and national unity of Libya.