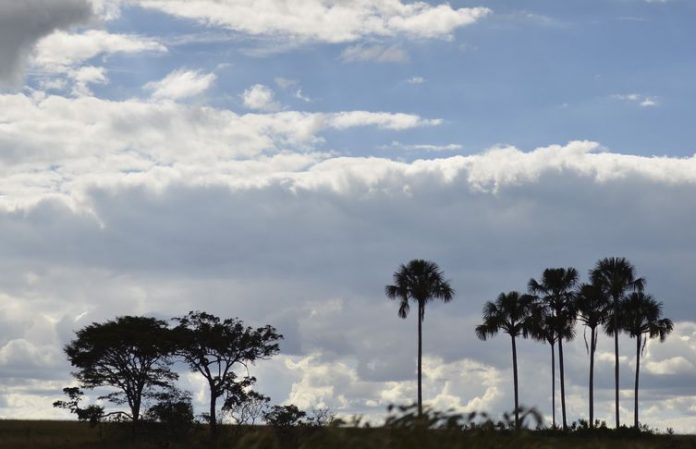 The Brazilian Senate yesterday evening (Aug. 6) approved the bill for a legislative decree ratifying the Nagoya Protocol in Brazil. The document regulates the access and distribution of benefits of genetic resources of biodiversity. The document is now expected to be enacted by Parliament.

The protocol is a multilateral agreement accessory to the Convention on Biological Diversity, put together during the United Nations Conference on Environment and Development (Eco-92), held in Rio de Janeiro, in 1992.

The document aims to provide a fair and equitable sharing of the benefits derived from the use of genetic resources of biodiversity and the traditional knowledge associated with them. It was finalized during the Conference of the Parties (COP-10) in Japan, in 2010, and signed by Brazil the following year in New York.

“The fair and equitable sharing of the benefits derived from the use of genetic resources is a key topic in the contemporary world, where the search for sustainable development becomes a value for civilization,” Senator Fernando Collor, rapporteur in the matter, wrote in his report. “Faced with the importance of biodiversity for food security, public health, the conservation of genetic resources, the mitigation of, and adaptation to, climate change, it is inevitable to ascertain that the quality of the planet’s future requires the deepening of political mobilization around environment-related issues today.”

Brazil’s National Confederation of Industry (CNI) stated that the ratification of the protocol may help improve Brazil’s image regarding environmental conservation because the deal will be an extra stimulus to protect forest resources.

“This deal is instrumental in effectively turning the maintenance of standing forest into employment and income for the people, especially in the Amazon region, which, despite boasting its richness in biodiversity, is one of the areas in direst need of resources and infrastructure,” CNI president Robson Braga de Andrade stated in the note.

*With information from Agência Senado