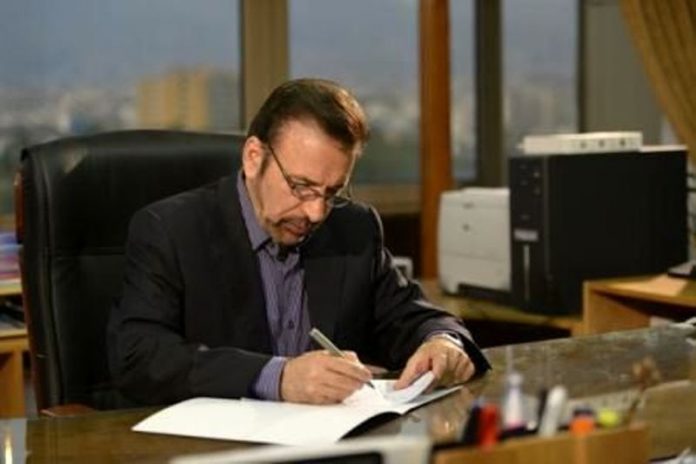 Seoul government should not lose decades of trust of the Iranian nation in South Korean products and technology and sacrifice its long-term interests in the Iranian market for the US pressure, he said.

Speaking during a phone call with CBI chief, Rouhani said that the case has to be pursued both diplomatically and thorough international bodies.

The president criticized freezing the CBI assets by South Korea, saying that Seoul follows the US inhumane policy of maximum pressure against the Iranian nation.

He said that the assets are used for importing basic commodities, medicines and other humanitarian items and that freezing the Iranian assets by South Korea is not acceptable by any means and has to be lifted as soon as possible.