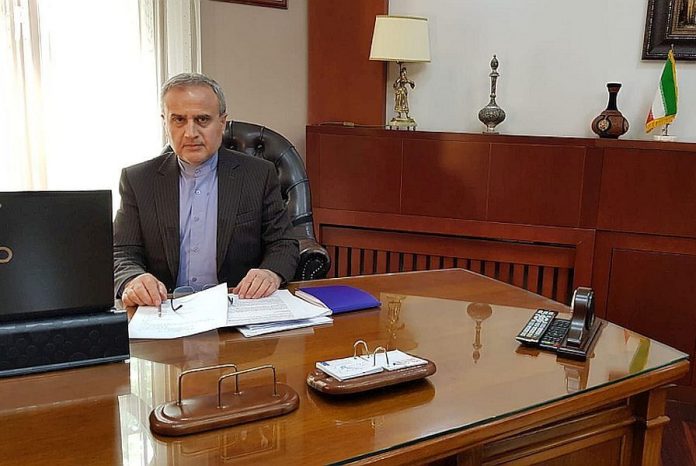 In an exclusive interview with IRNA on Saturday, Hassanpour said that President Vucic is going to visit Iran in the near future.

The envoy said that at least 10 memoranda of understanding (MoUs) will be signed between the two countries during President Vucic’ upcoming visit to Iran.

He added that Iran and Serbia maintain good potentials to enhance cooperation for the expansion of relations in the fields such as agriculture, industries, mines, construction, energy, and petrochemicals, as well as tourism.

He went on to say that “we have observed the expansion of trade exchanges between the two countries for instance in 2018 the amount of exchange reached $52.3 million which the share of Iran’s export to Serbia was $42.4.

Hassanpour noted that Serbia offers Iran several scholarships annually in the form of “the World in Serbia” program in the field of education, adding Iran is also considering to grant a few scholarships to Serbian learners.

The number of Persian language learners at Belgrade University has now exceeded 300 pupils. In 2019, the Iranian chamber was opened at the University of Eastern Biology, which is a great step towards attracting more students interested in Persian and familiar with the culture of Iran.

He said that the establishment of the Persian language course at the University of Belgrade is also put their final steps and expected that Persian language education from the following year (2021-2022) will be taught in the form of new and independent courses.