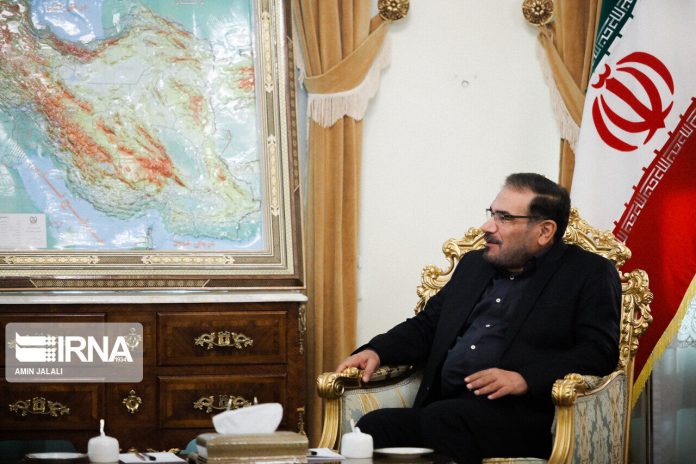 In his Twitter message, Shamkhani said Former US National Security Advisor John Bolton in his recent book described Trump as erratic and stupid and Trump also called him stupid.