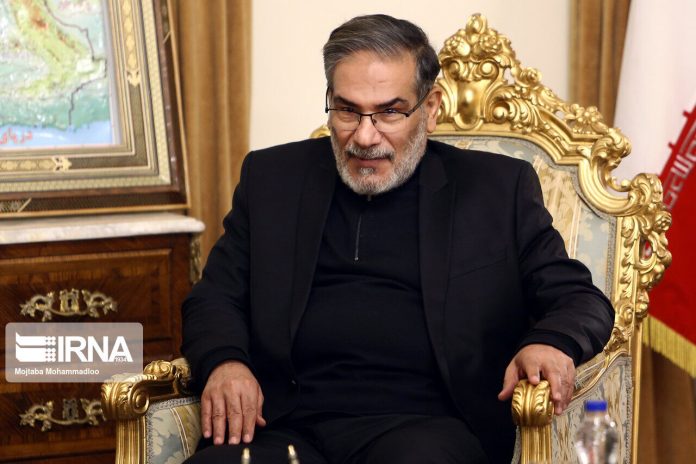 Speaking in a meeting with Acting Minister of Foreign Affairs of Afghanistan Mohammad Hanif Atmar, Shamkhani stressed the importance of finalizing and signing the document as soon as possible.

He noted that signing this strategic document will create basic development in both countries’ relations and will activate capacities for strengthening historical ties between the two countries.

Referring to over 40 years of Iran’s unique support of Afghanistan and hosting over three million Afghan refugees and presenting facilities in services, welfare, health, and training fields, he underlined the continuation of the Iranian government and people’s aid for Afghan brothers and sisters.

He also pointed to US destabilizing policies in the region, saying after US’ scandalous defeats in Syria and Iraq which was also resulted in ISIS collapse, enemies of Muslims targeted friendly ties with Afghanistan to stop the continuation of solidarity and amity between two countries.

Elsewhere in his remarks, Shamkhani extended regret over a recent accident for Afghan refugees, saying despite the fact that Iranian border guards had no role in this accident the fake media campaign by some Afghan officials and media was a source of surprise and regret.

Three are unquestionable documentation to reject these claims against Iran that can be discussed if the Afghan side tends, he noted.

He stressed the determination of the Afghanistan government and people for developing relations.

He regretted over some unacceptable measures taken by ill-wishers to hurt Afghan people’s feelings, saying Afghanistan underlines solving issues through negotiations and slams any action against Iran.

Atmar hoped that by both sides’ efforts the comprehensive cooperation document will be signed by Iranian and Afghan presidents soon.