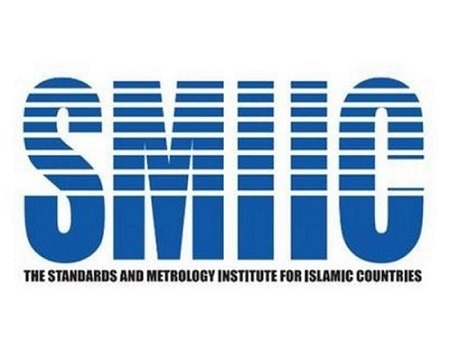 Riyadh (UNA-OIC) – The General Assembly of the Standards and Metrology Institute for Islamic Countries (SMIIC) agreed to postpone the institute’s elections and to extend the term of the chairmanship of the Board of Directors of the Governor of the Saudi Standards, Metrology and Quality Organization (SASO) Dr. Saad bin Abdullah Al-Qasabi until the end of 2021.

The decision was made as Al-Qasabi presided over the meetings of the SMIIC’s General Assembly and Board of Directors, which were held virtually with the participation of delegations of 39 Islamic countries, and three other countries with observer membership.

The meeting discussed several topics, to ensure business continuity and facilitation at SMIIC during the COVID-19 pandemic, as well as memberships of Yemen, Chad and Bangladesh. It also approved the strategic plan of the Islamic institution 2020-2021 and the 2021 budget, as well as the contributions of the countries to the same year.