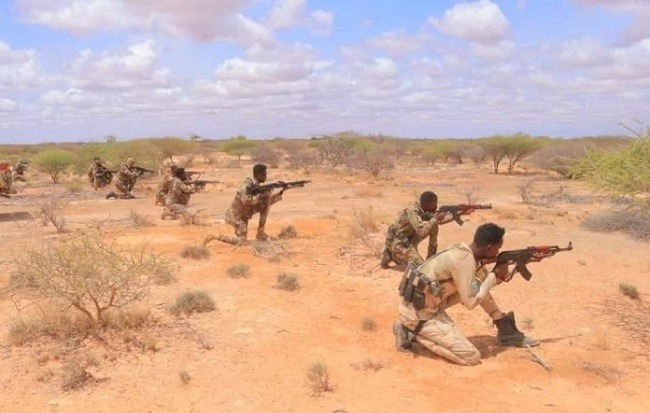 The army also recovered weapons and displayed the photos of members of the Al-Shabaab fighters killed in the operation on Sunday.