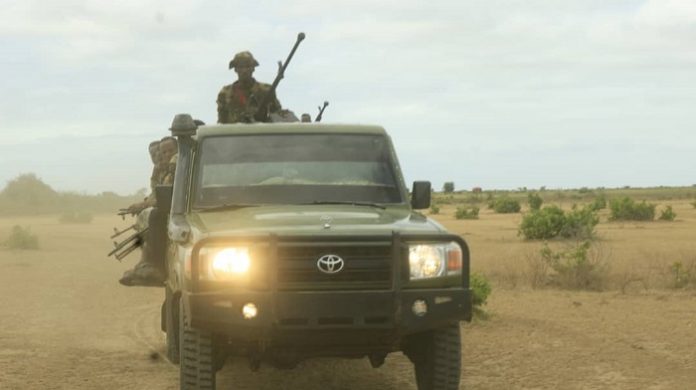 Somali National News Agency (SONNA) quoted officials on Monday as saying that the arrests occurred after Commandos Division conducted operations in those regions in the south and central Somalia, where several rebel hideouts were also destroyed.