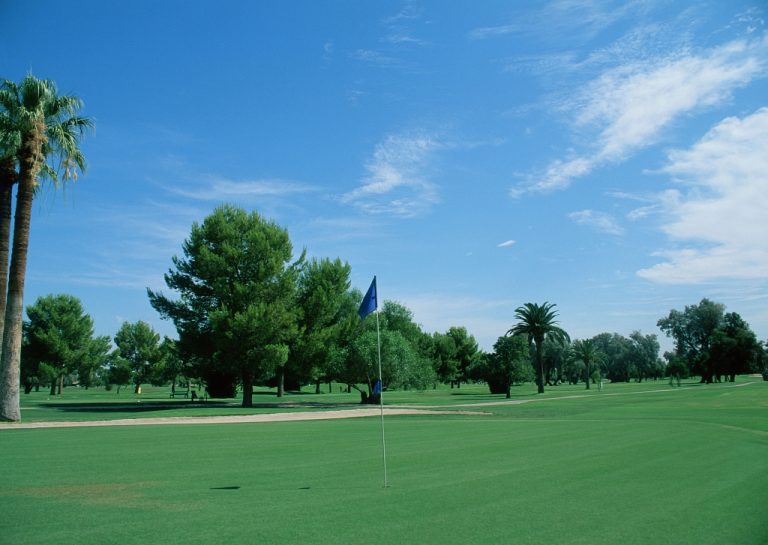 In light of the development of several critical issues that include U.S. economic volatility and the new political direction it’s likely to turn towards, it’s not farfetched to predict that Washington-supported Ethiopian occupation of Somalia will soon come to an end.

However, what ensues might not provide comfort to some who erroneously bought into the mindset that politics and Islam cannot and should not mix. But, unfortunately, their reaction would be the element that would tip the scale.

Evidently, Ethiopia is unable to feed her own people and thus could not feasibly sustain this occupation without Washington ‘s financial, political and technical support. In fiscal year 2007, U.S. awarded the Ethiopian regime approximately $300 million dollars in a non-humanitarian aid, and it was supposed to award double that amount in fiscal year 2008 in order to “fight against Islamists in neighboring Somalia “. Be as it may, today, Ethiopia is on a political slippery slope that unless it takes drastic measures (and soon) it can become the next epicenter of violence in the Horn of Africa.

The cruel occupation and the violent insurgency that it inspired have paved the way for the creation of the worst humanitarian crisis in the world. According to the UN estimate, 3.5 million Somalis are now on the verge of starvation, and about 1.5 million are IDPs (internally displaced persons). This coupled with the widely documented brutal oppression against ethnically Somali people of Ogadenia have profoundly contributed to the rapid erosion of Ethiopia ‘s international image. Ethiopia has become Africa ‘s hegemonic brute with a long record of gross human rights abuses and war crimes violations.

Last year, ten U.S. Senators have sent a joint, bi-partisan letter to the Secretary of State expressing their grave concern over Ethiopia ‘s mounting human rights violation record. Likewise, the U.S. House of Representatives has passed a bill that became known as The Ethiopia Democracy and Accountability Act.

Compounding the pressure is the insurgency getting much fiercer and more popular every day, and the utter erosion of public trust of the TFG (Transitional Federal Government.) So, however one assesses this situation, there is no escaping the writing on the wall: the lethal debacle that led to the worst misery in Somali history is coming to an end.

Now, the question is: Would that establish peace and order in Somalia ? Would that set the stage for Somalia to become, as some have been saying, a breeding ground or a safe haven for fugitive terrorists? Would that ensure security for Somalia ‘s neighbors and respect their territorial integrities?

Of course, it would be naÃ¯ve to think that the Somali political problem, as intertwined set of complex issues as it is, could be solved the day after the Ethiopian troops vacate Somalia . It will take a process, a painful one at that; but certainly nothing like the current nightmare.

Naturally, the insurgents will declare victory. But, they are not monolithic; neither in ideology nor in identity. They are a mixture of what’s left of the ICU (Islamic Courts Union) and its radical wing Al-Shabaab, secularist nationalists, victims of the occupation, and clan loyalists. However, it’s highly plausible for an inter-factional power struggle to ignite. One that is reminiscent of the May 2006 when ICU was fighting for its survival against a CIA-backed gang of most abhorred warlords in Mogadishu who called themselves the Alliance for Restoration of Peace and Counter-Terrorism.

In due course, there will be peaceful surrenders, amnesty, and disarmaments.

How soon will this come to pass; and, whether or not the triumphant entity will be willing to share power; and, how susceptible would they be to radicalization depends mainly on how Washington reacts. And the last thing that Washington wants to do is to repeat the same ill-advised reaction that led to the current catastrophe in the first place.

For almost a decade, the mention of the word “Islamist” has virtually blurred the West’s sense of perspective. Everything was seen through the biased prism of “global war on terrorism” hence a blanket rejection was thrown over any form of “political Islam”- a phrase loaded that connotes something sinister and evil.

However, even in this landscape of predisposed negative attitude toward anything that mixes Islam with politics, the Islamists have an unmatched record of public service; even against the internationally recognized TFG. The former operates schools, hospitals, and for six months before the occupation removed every checkpoint in Mogadishu and brought semblance of peace.

Of course, the Islamists have made many reckless mistakes. Certain hardliners within the courts have haphazardly restricted certain liberties such as the right to watch movies and the right of women to opt out to wear hijab.

Even against this backdrop, Islamists still ride high when it comes to sincerity of action. However, they would be welcomed with vigilant skepticism and self-confidence that the will of the masses will ultimately prevail.

People look forward to a new, consensus-building leadership who puts law and order first. Leadership that would bring an end to the kidnapping, rape, human-trafficking, and indeed piracy. Leadership that would subscribes to enlightened nationalism devoid of irredentist aspiration. People will embrace pluralistic, non-puritanical Islamic governance.

Lastly, people are yearning for a visionary and a charismatic leader who would articulate a new vision and inspires the masses to dream a new Somalia.