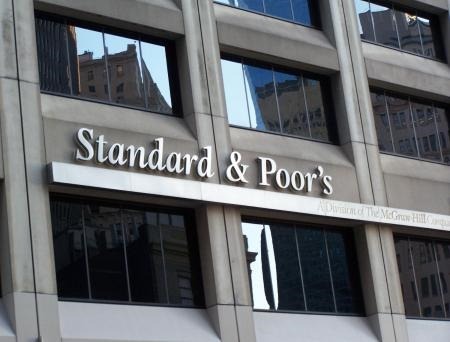 According to a Ministry of Finance statement on Tuesday, S&P indicated that despite the impairing effect of the COVID-19 pandemic on Jordan’s important sectors; the government’s timely containment economic measures contributed to maintaining financial and monetary stability, and avoided negative consequences by restraining economic contraction by 1.6 percent.

As for the current year, the agency expects a gradual economic recovery in 2021-2024, indicating that the economic policy’s reliance on an ambitious list of structural reforms is what will restore the growth momentum that leads to job creation. The IMF-sponsored reforms include fighting tax and customs evasion, improving government transparency, and reducing the cost of doing business.

“The effects of this economic recovery gradually began to come into sight, as tax revenues for the first 5 months of 2021 increased by 30 percent compared to the same period of 2020, and the number of arrivals from abroad during the May-June period of this year was about 40 percent of the number of arrivals in the pre-pandemic period, compared to an average of 9 percent in the second half of 2020,” the agency added.

Also, the S&P expects debt levels as a percentage of GDP to decline over time, despite currently standing at high levels due to the coronavirus and other pressures.

The rating agency praised Jordan’s strong ties with development partners and the international community, urging donor countries to support and help the Kingdom overcome the effects of the pandemic and restore growth.