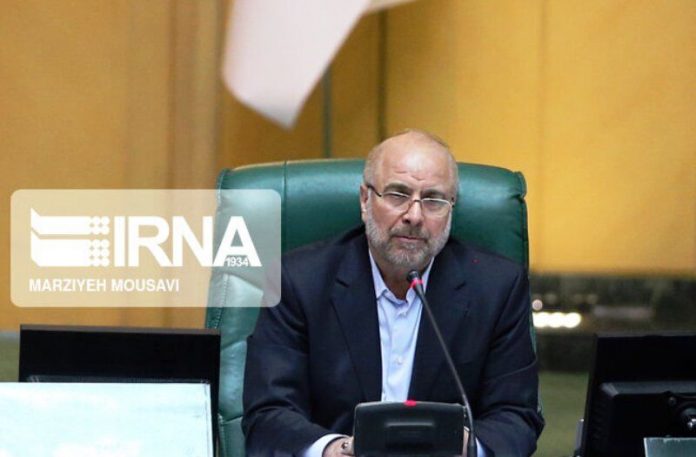 Any US crime will undoubtedly accelerate the humiliating destruction of the arrogant powers in the region, especially the notorious Zionist regime, he reiterated.

Mahan Air passenger plane was en route to Beirut, Lebanon when it was threatened by two military jets.

The pilot of the Iranian plane said when he was talking to the pilots of the fighter jets to ask them to keep distance they had said that they were American.

Although the Iranian plane finally landed in Beirut Airport, some of its passengers were immediately taken to hospital.