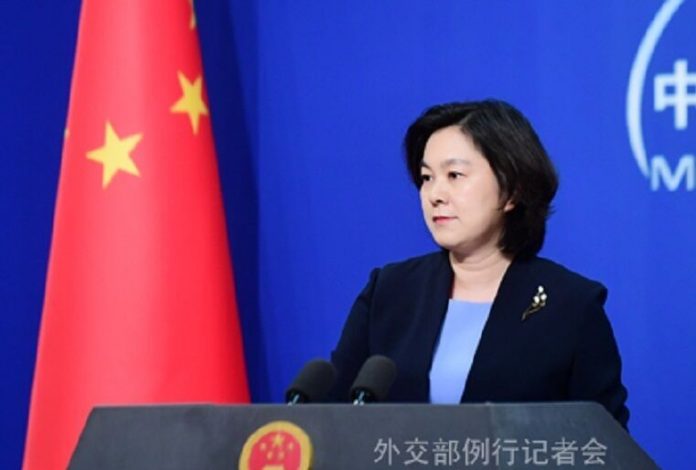 She made the remarks in reaction to a report by ‘New York Times’ claiming that draft agreement on China and Iran will expand China’s influence in relevant sectors in Iran.

“Iran is a friendly nation enjoying normal exchange and cooperation with China,” she added.

Mousavi said that Iran has expressed readiness to sign the draft documents of agreement on cooperation with friendly states.

In related developments, Head of Iran’s Presidential Office Mahmoud Vaezi said on Saturday (July 11) that the enemies misportray the issue of Iran-China 25-year plan for comprehensive cooperation to put pressure on the country.

Elaborating on the cooperation plan, the spokesman said Iran in West Asia and China in East Asia are two important countries with traditional cooperation in various areas.

After the travel of Chinese president to Iran, the two presidents were determined to draw a roadmap for strategic cooperation, Mousavi said, adding that the latest draft for the 25-year comprehensive cooperation plan was brought by the Iranian Foreign Minister Mohammad Javad Zarif to China.

Iran has prepared a draft document, it should be sent to the other side to be finalized, then an agreement will be signed according to the drafts, the spokesman noted.