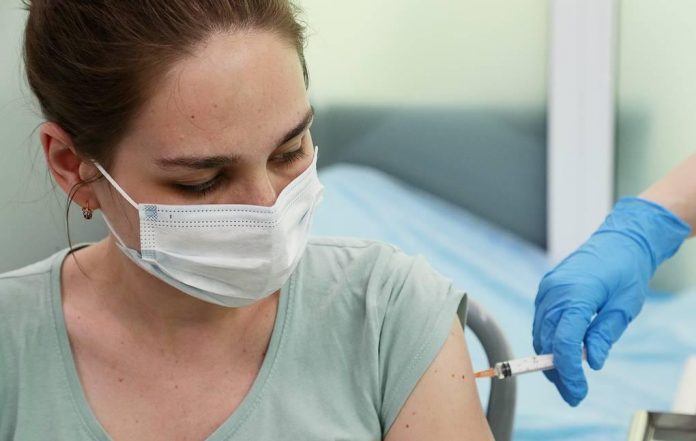 TASS quoted Gintsburg as saying, “The antibodies as a result of using Sputnik V protect against all strains known today, ranging from the British to the Delta Indian strain.”

He noted that the Indian strain of COVID-19 causes a more rapid transition from mild symptoms to more serious types of the disease.

“It [Indian strain] is more aggressive, it reduces the time of a transition from mild symptoms to serious forms of the disease, thus cutting the time of a possible emergence of one’s own antibodies,” Gintsburg said.

Since the outbreak of the COVID-19 pandemic, some 178.2 million people have been infected worldwide, and more than 3.8 million have died.