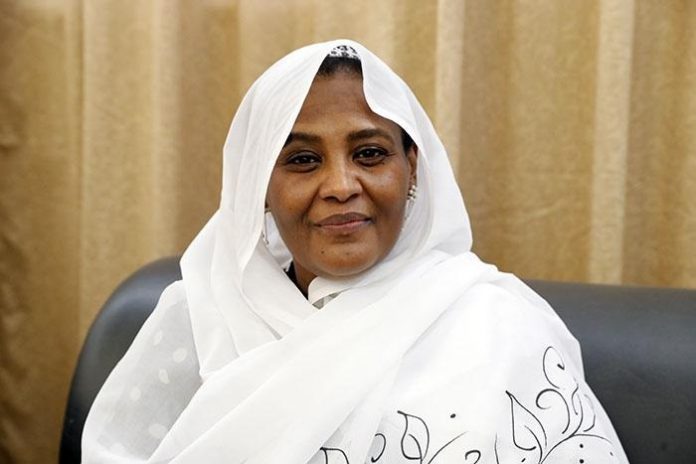 Khartoum (UNA) – Sudanese Foreign Minister Dr. Mariam Al-Sadiq Al-Mahdi affirmed that Ethiopia has shown unacceptable intransigence in the Renaissance Dam negotiations, saying that Addis Ababa’s decision to proceed with the second filling of the dam is contrary to international law.

In an interview with Al Hadath TV, Ms. Al-Mahdi denounced Ethiopia’s stance towards Sudan, which has supported the construction of the dam from the beginning, in addition to its hosting of tens of thousands of Ethiopian refugees in a number of camps in the eastern part of the country.

She also referred to the Ethiopian encroachment on the eastern borders with Sudan, underlining that there are great interests for Ethiopia in Sudan that must be preserved.

The Sudanese minister announced that her country had asked the UN to replace the Ethiopian military personnel in the United Nations Interim Security Force for Abyei (UNISFA) with other soldiers. She highlighted that it is not reasonable to have Ethiopian troops in Sudan’s strategic depth while Ethiopian forces are being mobilized on the eastern borders of Sudan.